What is a Tinnitus Masker and How Does It Help? 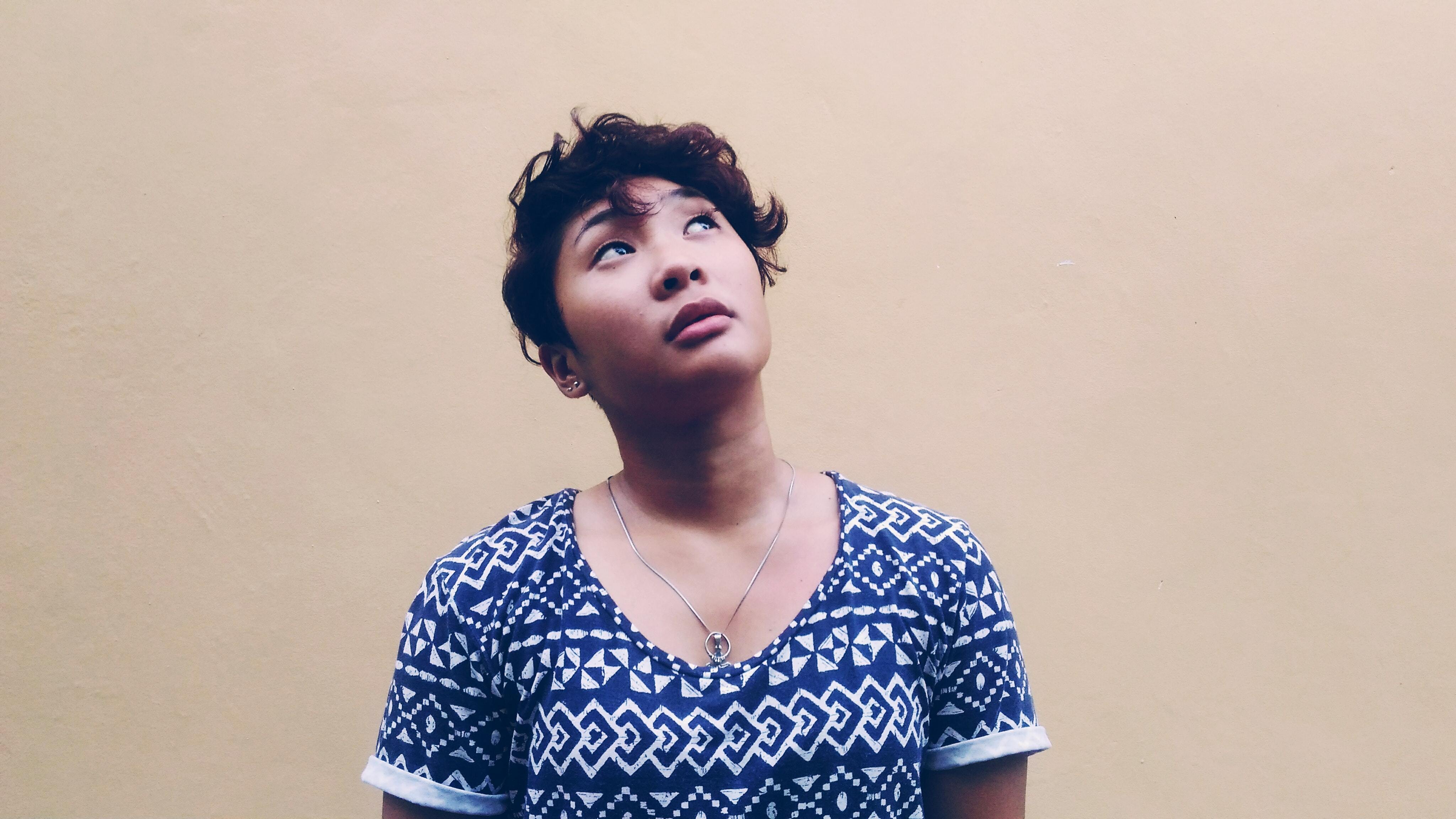 Tinnitus is notoriously difficult to treat, mainly because there is no universal ‘cure’ and everyone’s tinnitus experience is different. A tinnitus masker, on the other hand, has down to have great success in helping people with their tinnitus symptoms, and are advanced enough to be able to offer almost everyone at least some relief.

They’re often used on the side of other therapies and treatments or are relied on by those that have exhausted most of their other options.

How Does Tinnitus Masking Work? 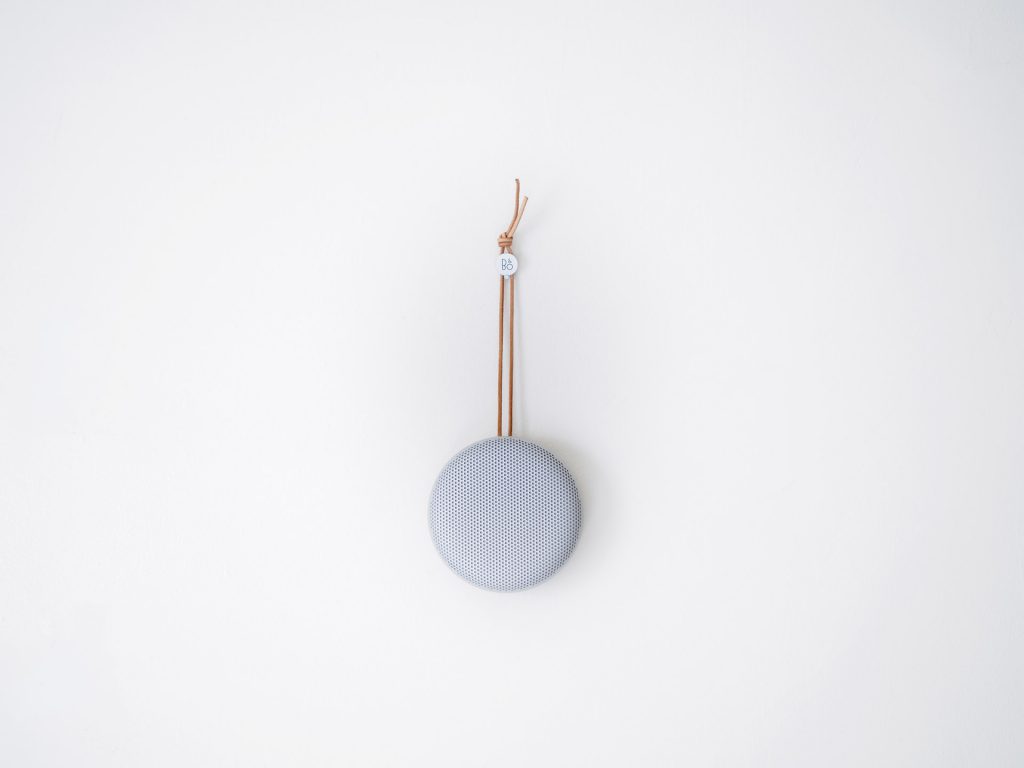 Tinnitus maskers (or tinnitus noisers) are small machines that drown out or mask the sounds experienced as a result of your tinnitus. Many people find that by using a masker, they are better able to focus, relax, and fall asleep.

Tinnitus maskers generate and emit broad-band or narrow-band noise at low levels, designed to drown out the auditory sensations of tinnitus. They produce this white or pink noise to add an artificial sound to your environment.

These noises don’t work in the same way as music however, as they are specific tones that are effective in dampening the noise in your ears.

The aim of tinnitus maskers is that both the ringing in your ears and the masking sound will be delegated to the background of your attention, giving you a break from relentless internal noise.

A good way of testing whether a masker might work for you is turning on your faucet and seeing if the running water drowns out your tinnitus. If it does, a tinnitus masker has a good chance of doing the same thing.

Depending on the device, maskers can be worn in the ear, combined with hearing aids, or placed in a room as a speaker.

Do Tinnitus Maskers Work? Are There Limitations? 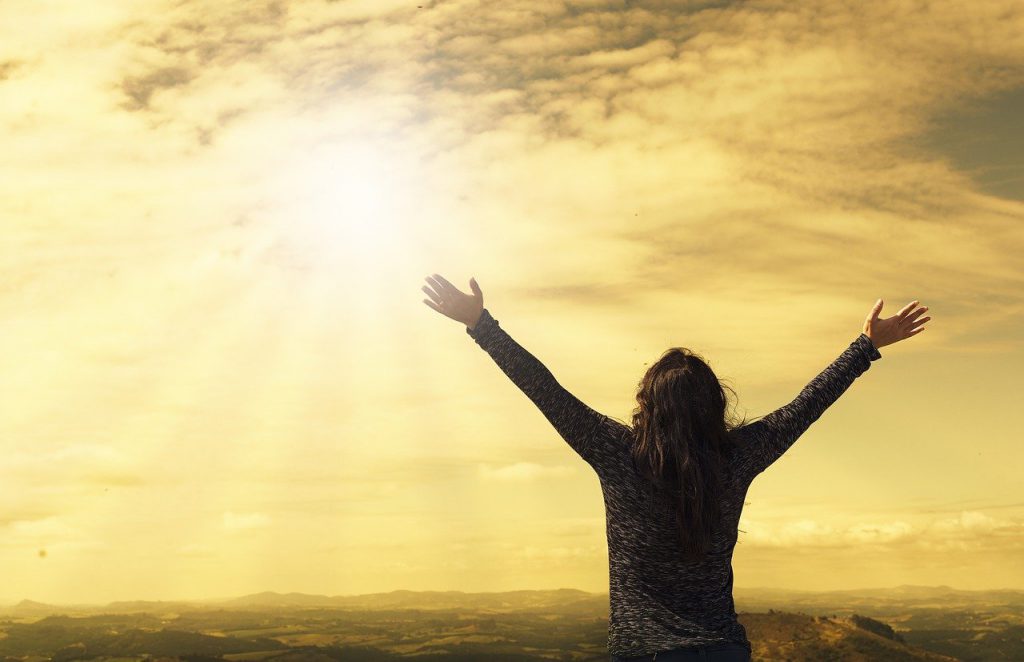 For many people, they are very effective. In 2013, one study found that 71 – 88% of masker users found their device to be helpful in reducing their tinnitus.

Masking as a sound therapy can alleviate your symptoms of tinnitus but certainly isn’t a one-time solution. This isn’t necessarily a limitation of tinnitus maskers because there is currently no FDA-approved medication or ‘cure’ for tinnitus, so no other treatments can offer this either.

Nevertheless, using a tinnitus masker can have a powerful and long-lasting effect on your tinnitus, just by relieving you of your symptoms. If you use your masker regularly or have one integrated into your hearing aid, you can feel like your tinnitus isn’t there most of the time.

There are no harmful effects of masking on hearing. Unlike medications that can have harsh side-effects, maskers are a risk-free way to reliably block out your tinnitus, helping to improve your relaxation time, concentration when working, personal relationships, and general enjoyment in life.

Masking devices have even received Class II approval from the FDA, although they are still labeled as “experimental, investigational, or unproven.”

How well you react to using a masker may depend on how easy it is for you to experience residual inhibition — the ability to temporarily suppress tinnitus in response to the masking sounds.

The Best Way to Use a Tinnitus Masker 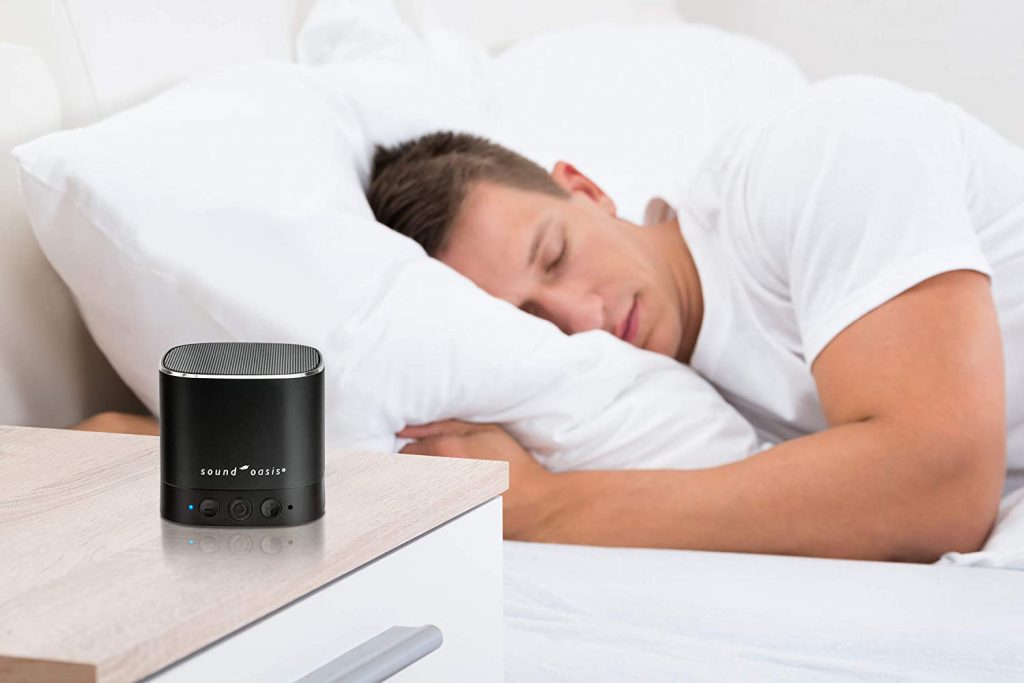 It has also been claimed that it is beneficial to hear your tinnitus slightly as well as the masking sound to assist habituation (adapting) to your tinnitus. Those making this claim believe that you should not swamp out your tinnitus for prolonged periods of time because habituation is a normal reaction to a persistent stimulus (in this case, your tinnitus).

Habituation is thought to be important as it allows you to ignore your tinnitus over time, and emotionally accept it. The thought is that masking might hinder your progress, by shielding your exposure to your tinnitus, which you need to face.

There does seem to be a benefit to thinking about tinnitus as neither pleasant nor unpleasant, but whether masking hinders habituation in this way is not yet fully known.

Habituation is an aim of tinnitus therapies such as Tinnitus Retraining Therapy (TRT), and its benefits are not in question. However, that masking is incompatible with habituation doesn’t necessarily square with reports of the long-term benefit of masking for tinnitus sufferers.

Seeing as it is important to treat tinnitus if you have it (or else it can cause frustration, fatigue, and sometimes depression), using a masker either on its own or alongside other therapies is likely to bring you some restorative relief.

If you are concerned about habituation, it is recommended that you do some further research before making any treatment decisions.

While an estimated 50 million Americans experience tinnitus, 90% of these individuals also have hearing loss. It’s no exaggeration to say then, that tonal tinnitus and hearing loss (generally) go hand in hand.

Because of this, you’d think that it would be useful for some hearing aids to have masking capabilities, and luckily, technology has allowed this to happen.

Some (but not all) hearing aids have tinnitus maskers, effectively doubling as a masker. When they do, they often offer a range of sounds to mask your tonal tinnitus.

In 2013, another clinical study looking at the effectiveness of combined hearing and masking devices on the severity and perception of tinnitus found them to be an effective tinnitus treatment alternative.

For the best advice, it is recommended that you talk through your treatment options with your doctor or audiologist.

The post What is a Tinnitus Masker and How Does It Help? appeared first on Olive Union.