Hearing Loss Isn’t Just About Aging, It’s Experienced By Many! 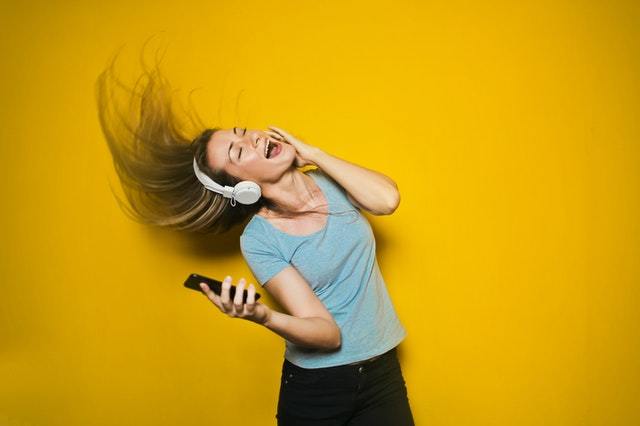 While it may be thought of as an “old problem,” the truth is hearing loss and aging are not the mutually exclusive! According to the National Institute on Deafness and Other Communication Disorders (NIDCD), 15% of American adults over 18 years of age report having some trouble hearing.

Hearing is an amazing sense that enables us to take in the sounds around us, savor music, and communicate with others. When someone suffers hearing loss, they can’t enjoy sounds they once took for granted, interactions with loved ones become increasingly difficult and can result in feelings of isolation. Taking care of your hearing health should be just as important as your heart and overall body health.

Hearing Loss Happens at All Ages

For instance, many parents of Baby Boomers (those born between 1901 and 1945) have or had impaired hearing due to experiencing prolonged exposure to loud noises due to serving on the battlefield during World War II or working in factories. 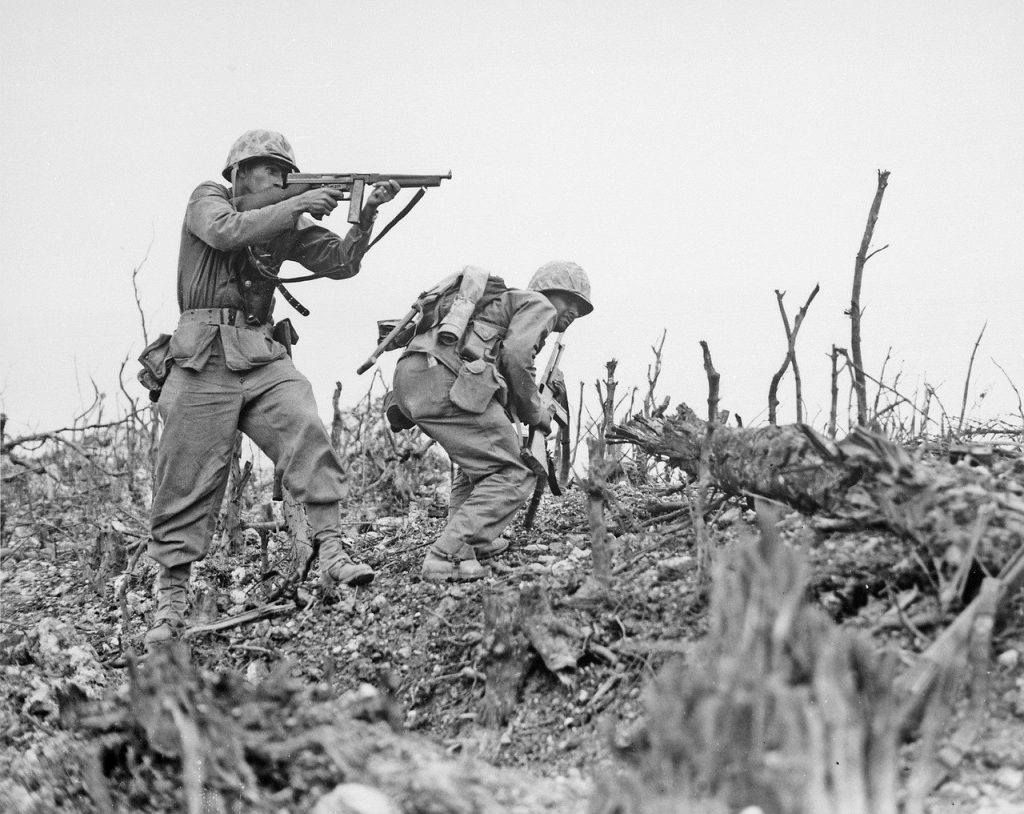 Baby Boomers (born between 1946 and 1964) are famous for experimenting with drugs such as LSD and PCP, both of which elevate blood pressure and can harm the auditory system. The genesis of rock and roll occurred during this period as well, and loud concerts or blaring speakers caused noise-induced hearing loss (NIHS).

So, hearing loss isn’t just about age. It’s a combination of many things, and it shouldn’t be thought of as an “old person’s problem”. 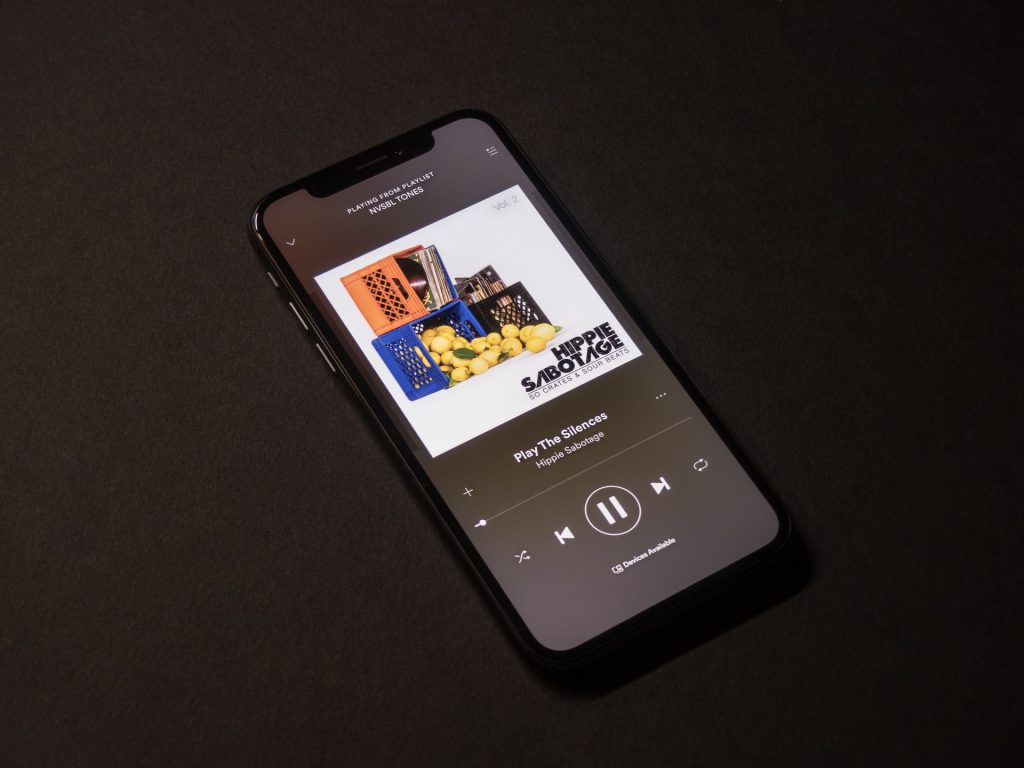 Presbycusis is the term for natural hearing loss that occurs as one ages, the onset of which is usually around the age of 65. However, more and more studies are showing that hearing loss is occurring in younger and younger people. These days, we have access to constant streams of audio information from the TV, internet, video games, and other sources.

The most likely culprit? The care-free use of earbuds at dangerous volume levels. In the 1980s and 1990s portable music devices like Walkman and later CD players were commonplace, but the headphones were worn outside of the ears and the sound quality wasn’t that great.

Today’s iPhone, iPod, and other digital devices deliver much more advanced sound. At full volume, they can produce the same decibel level as a live concert. Earbuds literally amplify this danger to our ears, for two reasons.

First, compared to traditional headphones, earbuds sit in the ear canal which decreases the distance from the noise source to the eardrum. This closeness to the eardrum can cause an increase of seven to nine decibels (that’s a lot!).

Second, traditional headphones surround the ear and block outside sound to a certain degree. Earbuds don’t do that, thus there is an increased tendency for users to turn up the volume to block out the unwanted sound, further endangering their auditory health and risking permanent damage.

Exposure to high levels of noise can induce hearing loss in as little as eight minutes of exposure, and that loss is permanent because the damaged hair cells in the inner ear never grow back.

Protecting your hearing health is so important that, in 1981, OSHA (Occupational Safety and Health Administration) instituted standards for hearing health. Employers must have a hearing conservation program in place if workplace noise exceeds 85 decibels over an eight hour period.

Here are some tips to protect your hearing: