Hearing Aids and Amplifiers for Tinnitus 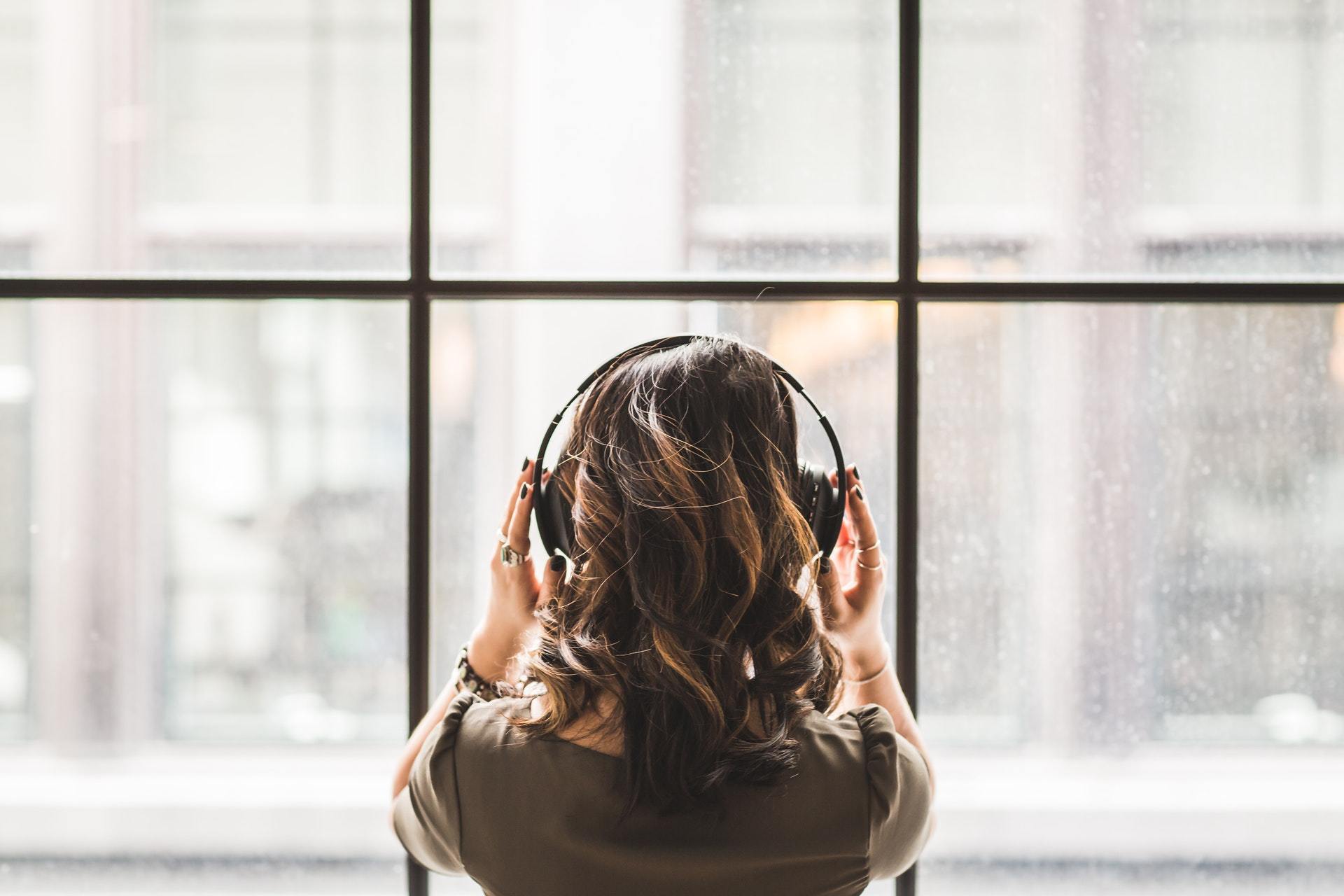 There are around 50 million people in the United States that suffer from some form of tinnitus. However, the FDA has still not been able to approve a single drug or therapy to cure the clicking, whistling or whining sound that plagues so many people on a daily basis.

That’s not to say that there are no treatment options for tinnitus at all; in fact, we’ve explored various therapies in other articles, such as sound therapy, masking, and home medicines. It does mean, however, that you are not guaranteed the treatment will work for you – it’s all about finding the solution that fits your lifestyle and is the most effective for your individual tinnitus profile.

There have been multiple studies on how hearing aids can help tinnitus, and that’s what we’re going to be focusing on today – how hearing aids and amplifiers can give you relief from your tinnitus.

It may seem like a big leap to go straight for hearing aids purely to treat your tinnitus, but two-thirds of tinnitus sufferers also have some form of hearing loss.

This is because the two often arise due to the same triggers, such as exposure to loud noise or as a result of the normal aging process. Although it is possible to have tinnitus with no significant hearing loss, it’s always a good idea to visit your physician or audiologist when you first notice the signs of tinnitus to see if it is linked to a degradation in your hearing.

You might not be aware that having hearing loss might even exacerbate your tinnitus. This is because the sound (which can vary from high-pitched whining, to clicks, chirps and whistles) will block out environmental noise.

This has the dual effect of making your tinnitus appear louder (as you have no background noise to drown it out) and worsening your hearing loss, as things become more difficult to hear over the ringing in your ears.

Features in Hearing Aids and Amplifiers For Tinnitus

Hearing aids and amplification devices (PSAPs) for tinnitus can be a great way to both help you deal with your hearing loss while reducing the frustrating symptoms of tinnitus. There are two main ways that they do this.

Amplifying Sounds You Want To Hear

PSAPs and hearing aids both work to make hearing easier for you by making noises around you louder.

This can help with tinnitus sufferers because it makes it easier for them to hear the sounds they want to hear. The result of this is that, as the environmental sound is louder, the tinnitus is harder to perceive. Tinnitus is no longer the loudest sound that you hear, as it is punctuated by all of the sounds around you.

According to a 25-year study. 67-69% of tinnitus sufferers reported “some improvement” in their tinnitus after being fitted with hearing aids.

Some PSAPs and hearing aids also come with a tinnitus masking feature. This is a tool that creates constant background noise, such as white noise or ocean sounds, to hide the tinnitus.

On some devices, you can calibrate your tinnitus masking sound to the same frequency as your tinnitus, making the masking even more effective.

With constant or frequent use of tinnitus maskers, your brain learns to tune out the unpleasant noise, leaving you with relaxing background noise instead.

A 2013 study found that 71-88% of subjects found that a masker helped reduce their tinnitus symptoms! 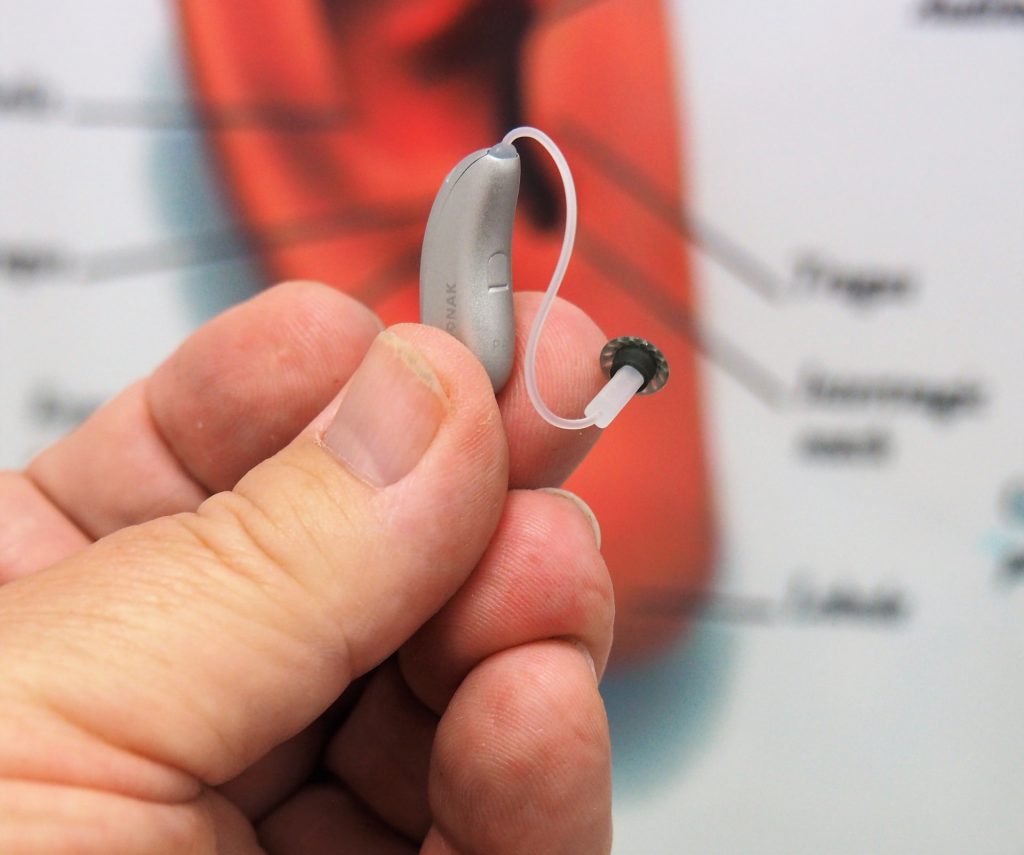 Hearing aids are generally found to help tinnitus, not make it worse.

However, on rare occasions, some hearing professionals have found that amplification devices can worsen tinnitus. This is most often temporary and will stop as soon as you stop using hearing aids or PSAPs. This could be due to a number of factors.

What Type of Hearing Aid or Amplifier is Best for Tinnitus?

Choosing a hearing aid for tinnitus will be down to personal choice and will depend on both the severity of your tinnitus and what therapies are most successful for you.

If you have found that masking therapy is useful for you, then make sure you choose a hearing aid or PSAP with this feature. Some hearing aids provide various different types of masking sound, so you can choose the one that makes your tinnitus less audible.

Some hearing aids also offer Notch Therapy, which is tailored to your specific tinnitus frequency. Researchers posit that this can help your brain “learn” to ignore tinnitus until it is no longer perceived as disturbing.

If you find that simple amplification of general noise is more effective than masking, then you might be better off choosing a simple PSAP, or personal sound amplification device. These devices also amplify sounds around you for louder volume, which can help to drown out the tinnitus.

How Much Do Hearing Aids and Amplifiers For Tinnitus Cost?

Hearing aids can cost thousands of dollars, so although it’s worth it when you suffer from both tinnitus and hearing loss, it is a large financial commitment. Talk to your hearing specialist to find out how to get the best price for the hearing aid that will have all the features you need.

PSAPs, on the other hand, are much cheaper – if you do not need a hearing aid to treat your hearing loss than they are a viable alternative.

Although it is not made to specifically treat any tinnitus symptoms, the Olive Smart Ear is a high-quality PSAP that provides personalized amplification features that may help you manage your tinnitus symptoms by amplifying environmental sounds.

As always, if you are worried about your tinnitus, or if you think that you are starting to suffer from hearing loss as well, contact your physician as soon as possible. 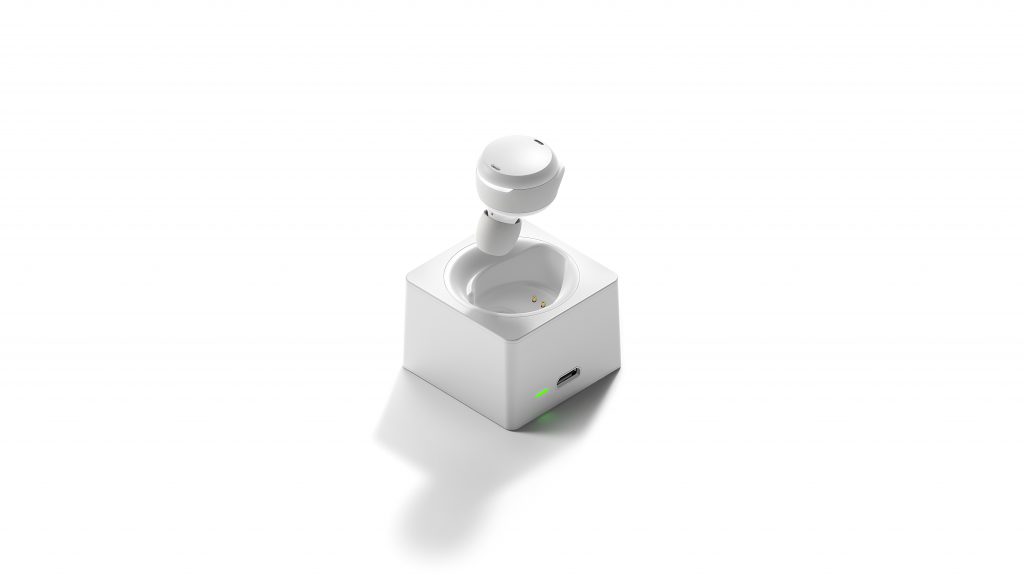 The post Hearing Aids and Amplifiers for Tinnitus appeared first on Olive Union.