Ear infections are nasty, no way around it. They can also be linked to hearing loss!

If you find yourself suffering from:

Then you might have a middle ear infection. For more information on this ailment you might find yourself facing, read on!

What Are The Causes of Ear Infections?

An additional risk factor for developing ear infections is adenoid or tonsil infections. These glands are positioned close to the Eustachian tube, and viruses or bacteria from infections of these glands can easily spread to the middle ear.

Causes of Ear Infections in Children

First, the immune system in children is still developing, and often has a harder time fighting off respiratory infections than the immune system of adolescents and adults. Second, children’s bodies are also still developing, and their immature Eustachian tubes don’t stay open as well to ventilate the middle ear space. Third, children’s Eustachian tubes are positioned more horizontally than adults, and as a result don’t drain as well into the throat.

What About Ear Infections & Hearing Loss?

The build-up of fluid in the middle ear cavity puts pressure on the eardrum and middle ear bones; this restricts their normal movement, and they can no longer transmit sound normally, which results in hearing loss.

Ear infections often resolve themselves without medical intervention, but sometimes medical help is needed to treat an ear infection. Although rare, chronic ear infections can, over time, damage the eardrum, the bones of the middle ear, or the hearing nerve, which can result in permanent hearing loss.

How to Avoid Permanent Hearing Loss from Ear Infections 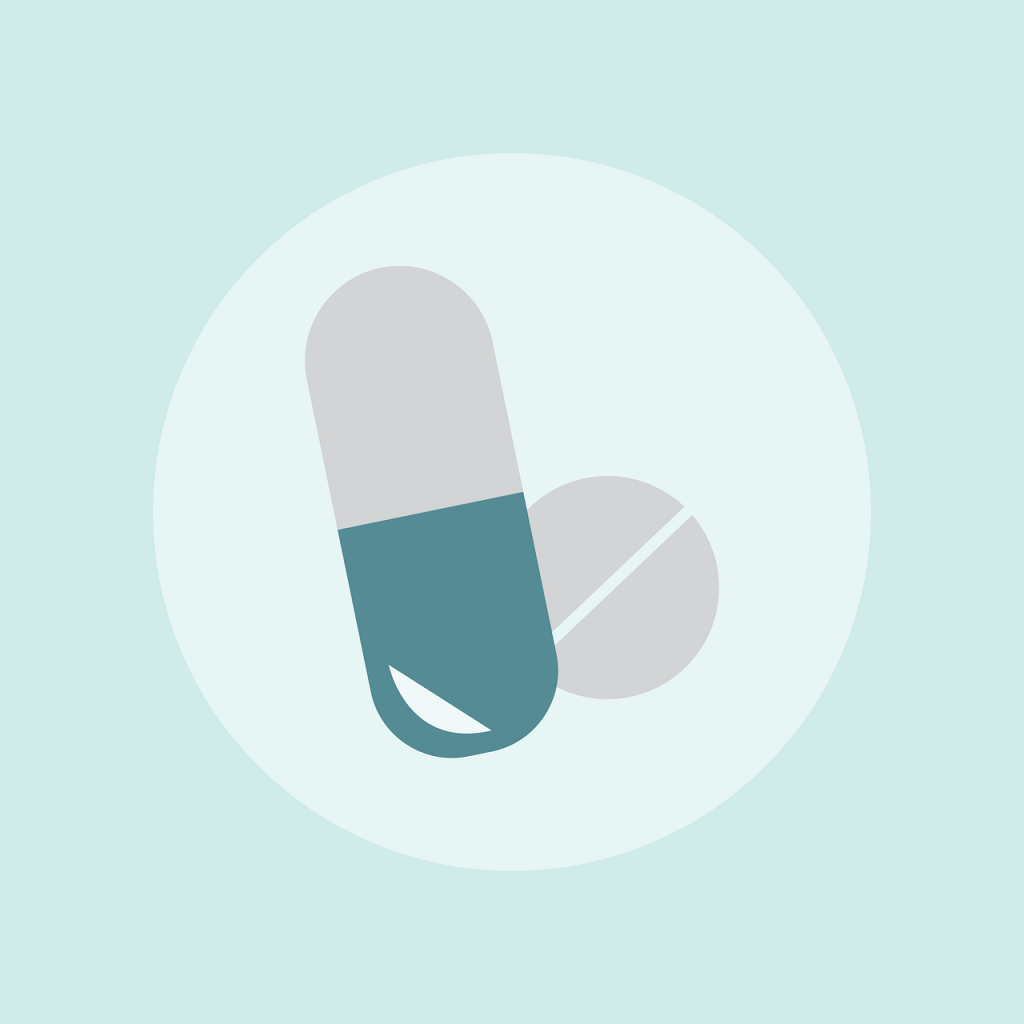 Antibiotics often have side effects and other risks, so Doctors try to hold off on prescribing antibiotics because ear infections often heal on their own. If the person is suffering with pain from the ear infection, their doctor may prescribe medication to treat the pain for the first one or two days, or instruct the sufferer to use aspirin or acetaminophen.

If the ear infection isn’t resolved by then, then a doctor may prescribe antibiotics. The antibiotic that is prescribed most often to fight ear infections is amoxicillin, which is a broad-spectrum, penicillin-based antibiotic. Make sure you take the entire course of the prescription, even if you or your child are feeling better – if you don’t, the infection could return, especially in children.

What to Do About Chronic Ear Infections

For chronic middle ear infections, especially in children, ear tube surgery may be necessary. An otolaryngologist (ear, nose, and throat doctor) will make a small incision in the eardrum and place a small tube that connects to the middle ear cavity and allows it to drain. This minor surgery is usually only performed on children who have severe ear infections and accompanying hearing loss.

In cases where chronic ear infections are associated with infections of the adenoids or tonsils, an otolaryngologist may recommend adenoidectomy or tonsillectomy, which are surgical procedures to remove the glands. Removing these glands will prevent future spreads of infection to the Eustachian tubes and middle ear and decrease the frequency of ear infections.