Can Hearing Aids Help Tinnitus? What the Science Says 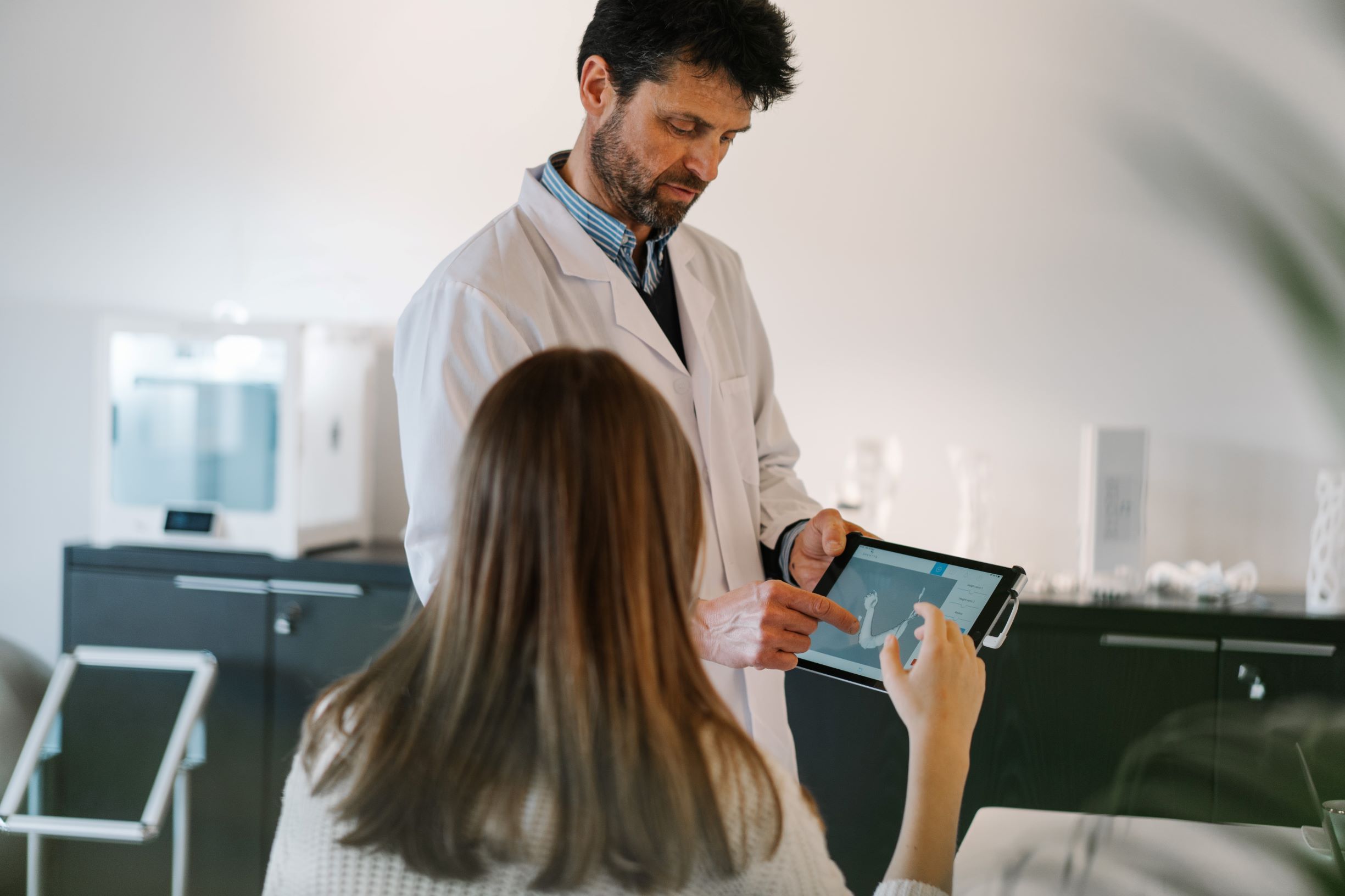 For those struggling with tinnitus, that constant or intermittent sound can range from an minor annoyance to significantly impacting your quality of life. If you find yourself suffering from tinnitus and have hearing loss or hearing aids, then you may be in luck. We’ll take a look at the idea that hearing aids help tinnitus, and hopefully shed some light on a possible treatment for yo!

Although there is currently no scientifically validated ‘cure’ for tinnitus, not all hope is lost. There are many different ways to handle tinnitus, ranging from home remedies to specific tinnitus treatment therapies.

How Can I Trust What I Read Online?

When you’re looking for medical information online, it can sometimes be difficult to distinguish fact from convenient fiction. Scientific studies are often repeatedly watered down online, their data and findings re-phrased and re-worded until they bear only a passing resemblance to the truth.

Here, we aim to present an accessible overview of three scientific studies into treating tinnitus with hearing aids, as well as links for those looking to do their own research. Hopefully, this will let you form your own conclusions and make an informed decision about your personal healthcare needs.

What the Science Says:

Study 1: “The Efficacy of Hearing Aids for Emotional and Auditory Tinnitus Issues” 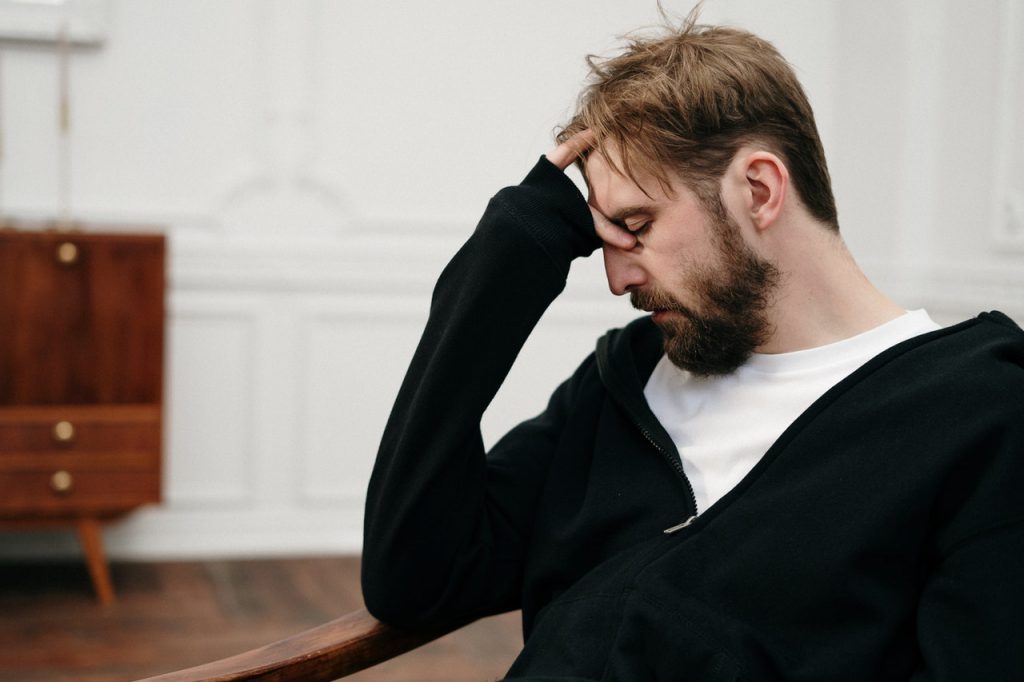 This study was conducted by a Brazilian university, UTP, and published by the International Tinnitus Journal in 2016. Scientists investigated how hearing aid use could help with participants’ auditory and emotional issues. Tinnitus is well-known to cause frustration, sleep issues, concentration difficulties and malaise, so these areas are good targets for research.

The method involved 17 participants, all with tinnitus of varying severity and cause, filling out two medical questionnaires – the Iowa Tinnitus Activities Questionnaire and the Iowa Tinnitus Handicap Questionnaire, first before and then three months after being fitted with hearing aids. Of these 17, 13 were female and four were male. The average age was 57 years old.

Usefully, both questionnaires worked by rating the severity of the disturbance tinnitus causes out of 100, allowing for accuracy above and beyond that of ten-point scales or similar. The two questionnaires measured disturbances to participants’ social, emotional and behavioral wellbeing, hearing, sleep quality, and concentration between them.

Results were then analyzed statistically.

Before the fitting of hearing aids, the participants reported that their tinnitus disturbed their concentration by a mean average of 37%, emotional wellbeing by 35% and hearing by 41%.

After hearing aids were fitted, participants gave lower values in all three areas: an average disturbance of 23% for concentration, 26% for emotional wellbeing and 25% for hearing.

The team of scientists’ statistical analysis of these results led them to state that the experiment demonstrated a “significant” improvement from the use of hearing aids to treat tinnitus.

The scientists concluded that “analysis of the results evidences that the use of hearing aids promotes the improvement in the quality of life of patients with tinnitus, ultimately in emotional and auditory aspects.” Bear in mind, however, that this was a very small study, so might not be indicative of the population at large. 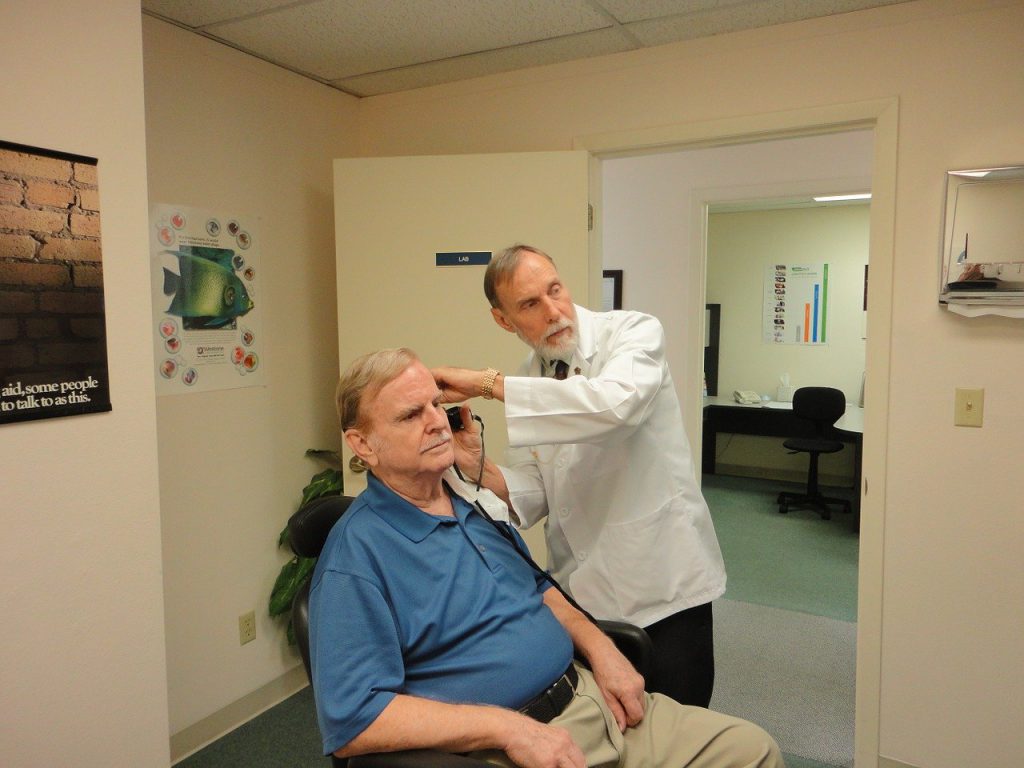 Moving on to Australia, our next experiment is much larger in scale compared to the previous. With 1440 participants, this experiment was conducted over a quarter of a century by practicing otolaryngology physicians in the Royal Victorian Eye and Ear Hospital in Melbourne, Australia. It was then published in 2008 by the Journal of Laryngology & Otology.

Between 1980 and 2004, patients attending a tinnitus clinic with hearing loss, again of mixed cause and severity, were assessed on their “tinnitus perception improvement” by asking them to rate their symptoms before and after being fitted with hearing aids. Patients had both one-and-two-sided hearing loss. The experiment switched from using analog to digital hearing aids when they became widely available in 2000.

Respectively 67% and 69% of patients with unilateral and bilateral hearing loss reported “some improvement” in their tinnitus perception once they were fitted with hearing aids.

Interestingly, there was a “statistically significant” improvement once patients began to receive digital rather than analog hearing aids at the turn of the millennium — which will certainly be of interest if you’re choosing between the two.

The investigation concluded that the “provision of hearing aids in patients with audiometrically demonstrable hearing loss can play a very important part in tinnitus control.”

Study 3: “Tinnitus Treatment and the Effectiveness of Hearing Aids” 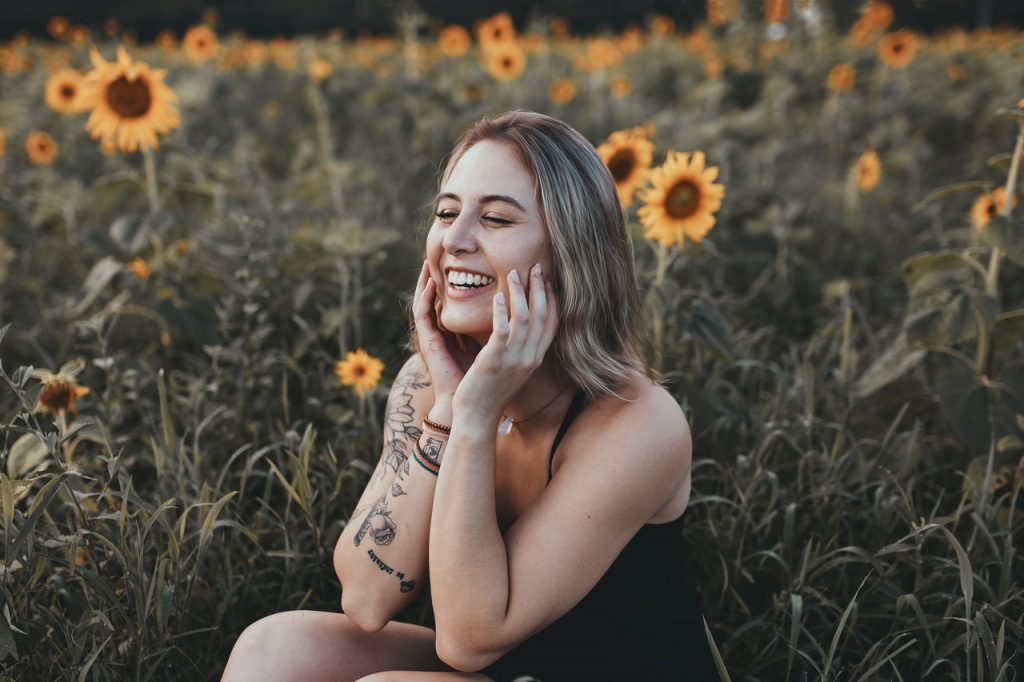 Finally, we head to the USA and take a look at a joint study between two American physicians. This study surveyed working professionals and specialists working in the auditory field rather than directly dealing with patients. This method allowed a significant sample size and drew usefully on existing expertise nationwide.

This paper is particularly notable for its sympathetic and detailed introduction describing the life-changing problems encountered by tinnitus sufferers, which by some estimates make up 15% of the U.S. population. It also notes how many people never see the doctor about their hearing problems, whether because of the cost or due to the widespread perception that tinnitus isn’t treatable.

The authors are adamant that it is, and they certainly have the numbers on their side.

In 2008, 230 working professionals and specialists working in the auditory field responded to an online survey across 44 U.S. states and Canadian provinces. They were working in private practice, hospitals, universities, and the military.

The survey found that roughly 60% of patients report some relief from their tinnitus symptoms when treated with hearing aids.

Interestingly, the respondents felt that 20% of their patients weren’t being served by any “existing treatment modalities” at the current time, which shows there’s still plenty of research to be done in the area.

The authors state with dismay that there are nine million people in the U.S. who haven’t sought treatment for tinnitus-accompanied hearing loss, despite it being commonly treatable. Otherwise, they conclude that “in addition to improving communication, hearing aids can also help tinnitus.”

We hope these experiments and studies were useful in helping you decide if hearing aids help tinnitus! Many people that could benefit from the use of hearing aids wait years before they access treatment — don’t hesitate to ask a medical professional if they could help you! Of course, tinnitus should be treated on a case by case basis, and your doctor will be able to advise on appropriate treatment options for you.

See our blog to learn more about tinnitus and hearing loss.

The post Can Hearing Aids Help Tinnitus? What the Science Says appeared first on Olive Union.