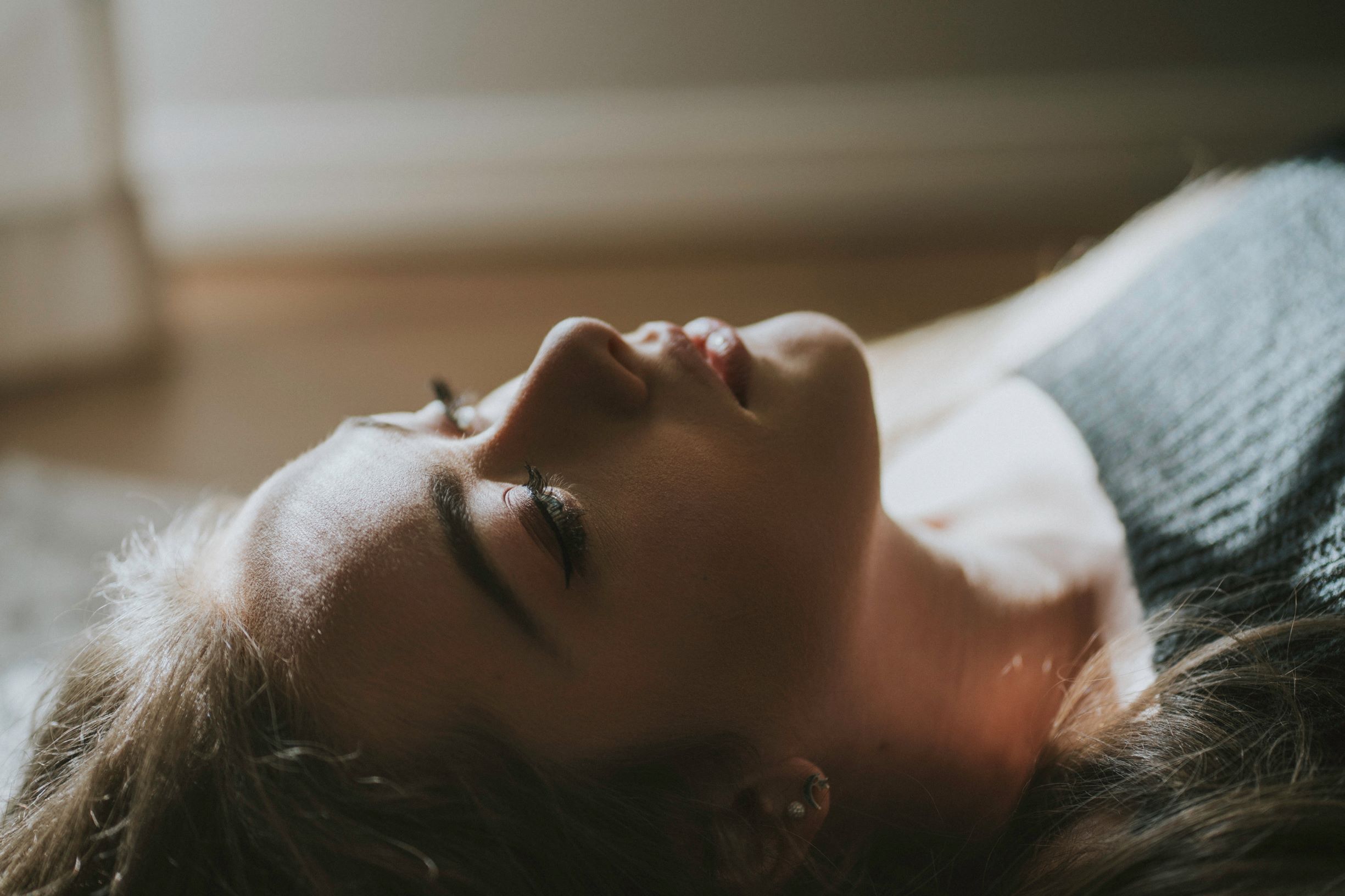 The former include pharmacotherapy and electrical suppression, whereas cognitive and behavioral therapy, habituation therapy, hearing aids, sound therapy, and massage and stretching fall into the latter.

Let’s take a look at 9 tinnitus treatments out there for you.

Can Tinnitus Be Cured?

Tinnitus unfortunately cannot be ‘cured’ in the sense that there is currently no FDA-approved medication that is shown to be more effective at treating tinnitus than a placebo.

No drug or medication has been scientifically validated as a cure for tinnitus, and there is no magical cure-all for tinnitus treatment.

There are still over-the-counter ‘tinnitus remedies’ and supplements marketed for tinnitus, but you should be wary of these so-called ‘tinnitus cures,’ as they have not been through rigorous scientific testing and shown to be effective at treating tinnitus.

The success stories of these products will either be drawn from a brand’s self-conducted study or they’ll be anecdotal and likely attributable to a placebo effect.

Research is underway to develop a safe, effective drug for tinnitus. However, for now, there is a range of therapeutic treatment approaches than can help you better manage how you perceive and react to your tinnitus.

Cognitive-behavioral therapy (CBT) focuses on ways to think, act, and pay attention — helping you to develop an acceptable response to tinnitus.

Cognitive therapy helps you to overcome negative ideation, focusing on the positive instead. It can help you to change your thoughts associated with tinnitus, such as accepting the idea that tinnitus does not deserve all the attention that you devote to it.

Tinnitus retraining therapy (TRT) harnesses the plasticity of the brain to achieve habituation to the perception and physiological reactions to tinnitus.

TRT involves both retraining counseling (helping you think of tinnitus as a neutral sound) and sound therapy (which aims to facilitate habituation at an unconscious level by decreasing the strength of the signal).

For patients to benefit from TRT, dedication and patience are required, along with at least 18 months of therapy. Also, not all patients achieve satisfactory results.

You can get devices that produce background noise such as white noise, pink noise, and ambient sounds (e.g. nature sounds).

These single-function table-top devices can help to mask your perception of tinnitus, with many people claiming to find these sounds relaxing and helpful to distract them from tinnitus symptoms.

Other devices that produce positive sounds can also fulfill a masking function, including phone apps, radios, and the TV.

Although sound masking devices can be effective, results vary and continuous treatment is necessary.

Biofeedback is a relaxation technique used for stress management. The aim is that by changing your reaction to tinnitus and subsequent stress, your symptoms reduce.

This approach requires the commitment to attend months of weekly sessions. Although many people find this method effective, the results can be short-term for some people.

Also, there is evidence to suggest that biofeedback therapy provides the most benefit when muscle tension and mental distress are the main cause of the severity of your tinnitus symptoms.

Hearing aids, designed to improve the audibility of speech and amplify certain ambient sounds, are a form of sound therapy that can be beneficial to tinnitus patients with significant hearing loss.

By providing a two-fold approach of diverting attention away from the tinnitus (by improving the audibility of others) and partially masking the tinnitus (through the amplification of ambient sounds) hearing aids can reduce the effect of tinnitus.

Using hearing aids might even provide some long-term benefits, as they can permanently reduce the neural activity responsible for tinnitus generation and perception.

Hearing aids may not be appropriate for you —  this will depend on your level of hearing loss. If you’d like to use hearing aids to manage your tinnitus, make sure you discuss this with your doctor first and take their advice.

Tinnitus is certainly unusual in that despite being a common condition, there are no FDA-approved treatment options that address the ringing sensation itself.

A study investigating treatment preferences found most people wanted there to be an effective drug for their tinnitus. Of those asked, 52% would be very likely to try tinnitus medication if it offered both tinnitus loudness and annoyance reduction (of a half), which increased to 62% if it offered the chance of completely getting rid of their tinnitus.

The few drugs recommended for tinnitus management are generally antidepressants, in the hope that they will improve your quality of life.

Drugs available to patients that are used to treat the stress, anxiety, and even depression associated with tinnitus include tricyclic antidepressants (usually reserved from severe cases due to harsh side effects) and alprazolam (Xanax) the efficacy of which is still being researched.

Alternative medicines have long been popular amongst tinnitus sufferers frustrated with the symptom-focused approach of modern medicine.

The issue with complementary remedies is that everyone responds to them differently and sees a range of results. Something that works for someone else might not work for you, and vice versa — this is important to keep in mind.

These complementary remedies include:

A lot of anecdote-based advice focuses on zinc supplements, vitamin B, and restricted diets, however, we do not have enough scientific evidence as to their impact on tinnitus.

Alternative medicines, while relatively safe and risk-free, do still carry side-effect risks as well as being quite expensive if you choose to try lots of them in an unrelenting pursuit for a cure.

You should still exercise caution with these remedies, and ensure that you are well-informed before making any purchases.

Massaging of the neck and masticatory muscles might improve your tinnitus symptoms as it can improve your posture and is a well-known stress reliever.

This is beneficial as both these factors can contribute to tinnitus and its underlying conditions.

Electric stimulation via a cochlear implant is often a well-tolerated and effective means of restoring hearing. However, while electrical suppression has some advocates, it is not a mainstream treatment for tinnitus. Using electric stimulation for the suppression of tinnitus needs further development and acceptance, as it is not yet approved in the U.S. by the FDA.

Always consult with a doctor before starting a new treatment or medication.