Five of the Most Common Hearing Conditions 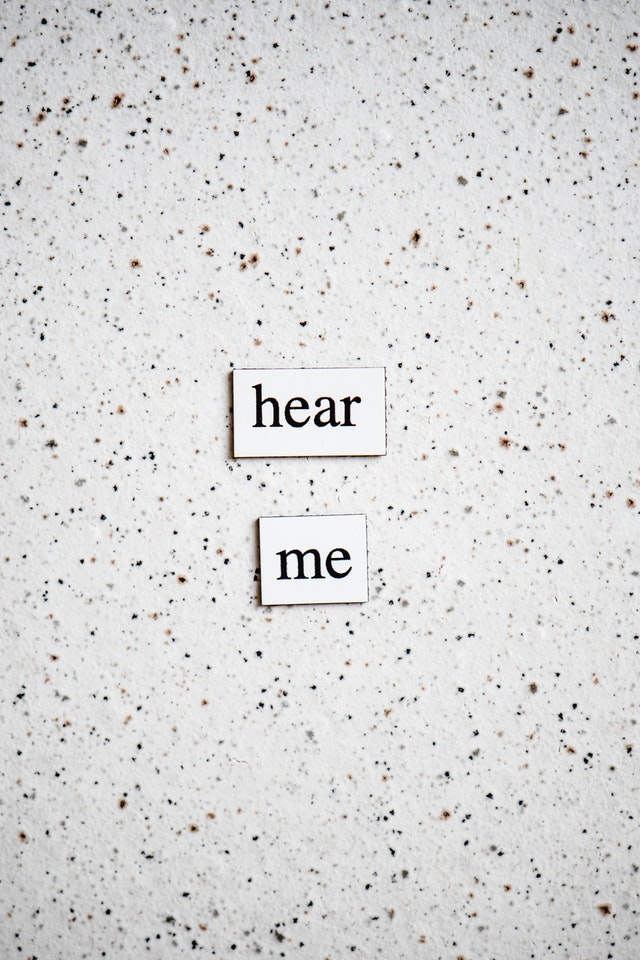 Hearing loss is a pervasive and global problem; the World Health Organization (WHO) estimates that almost 500 million people throughout the world have some form of hearing loss. By the year 2050, over 900 million are expected to suffer from hearing loss. Let’s discuss common ear traumas that people experience.

Unfortunately, once hair cells in the inner ear are damaged, they never grow back. As a result, this common hearing condition is permanent. Depending on the severity of hearing loss, hearing aids can greatly help some gain back some hearing. In cases of profound hearing loss, a cochlear implant, a device implanted in a person’s skull and bypasses the inner ear altogether, may be an option.

Ménière’s disease is a disorder of the inner ear. While not the most common ear trauma, it still affects approximately one in every 1000 people and can lead to dizziness (such as vertigo) and hearing loss. Meniere’s disease affects over 600,000 people in the United States specifically. Currently, there are no definite answers as to why people develop Ménière’s disease.

Unfortunately, there is also currently no cure for Ménière’s disease. There are several treatments that doctors recommend to alleviate some of the symptoms associated with Ménière’s disease:

If you hear a constant ringing or buzzing in your ears, then you may suffer from tinnitus, as do an estimated 32% of Americans. Another common ear trauma, tinnitus is the sensation of sound (often ringing, buzzing, roaring, hissing, or humming) when no sound is present. It’s actually not a condition by itself; it’s a symptom of some other condition, such as:

Treatment of tinnitus involves treatment of the underlying condition, if possible. This may include removing earwax, surgical intervention, or hearing aids. If the tinnitus cannot be treated, then ways of coping with the sound are used, such as white noise machines and tinnitus retraining.

Most ear infections affect the middle ear, where the usually air-filled space behind the eardrum fills with fluid and causes pain and sometimes hearing loss. An ear infection is usually caused by a bacterium or virus; a common cold, the flu, or an allergy all could be triggers for an ear infection. This is the most common trauma people will face.

Children are much more prone to ear infections than adults.

Ear infections often resolve themselves without any treatment, so doctors may start by managing the associated pain and discomfort with acetaminophen or ibuprofen. If, after a few days or weeks, the infection has not resolved, the doctor may prescribe antibiotics to treat the ear infection.

More serious or chronic ear infections may require a surgical procedure to install tubes that allow excess fluid to drain from the middle ear.

The post Ear Trauma: Five of the Most Common appeared first on Olive Union.